The Funeral for Cory Junior Davis

Black Youth Death on the Streets of London

The Funeral  for Cory Junior Davis! Will Be Taking Place on: Friday
20 October 2017 – Walk Good Cory…

Cory Junior Davis aka CJ and aged 14, was the grand-nephew of Leo Muhammad, previously Leo Chester, actor, writer and comedian who wrote for and starred in the Black BBC TV hit comedy series, The Real McKoy. Cory was murdered in broad daylight on Monday 4th September 2017 at around 3pm according to reports, in Forest Gate east London, while sitting chatting with his friend who was also shot and seriously injured. Cory was callously shot in the head from behind and his murderer is still at large.

Leo Muhammad has requested community support in the form of attendance to the funeral, which will be at 11.00.a.m on Friday 20th October, at Tabernacle Church, Algernon Road, Lewisham, London SE13 7AT.

The dress code is navy blue or navy blue with a touch of colour. the burial will be at 1.30.p.m, Grove Park Cemetery, Marvels Lane, London S.E.12 9.P.U. Refreshments will follow at Honor Oak Community Centre, 50 Turnham Road, London S.E.4 2JD and due to the CJ’s young age, no alcohol will be served although you are welcome to provide your own.  May Cory rest in peace and his killers be brought to justice. 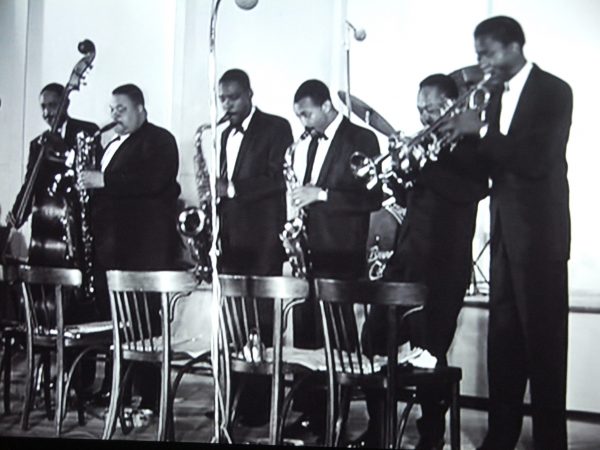