Event to be held at the following time, date and location:

South London born and bred. Adelaide Mackenzie, born to Jamaican parents grew up to Reggae & Soul music and was strongly influenced by this genre of music.

By 2005 she launched her first album “Daily Process” at the Jazz Café in Camden, London.

She packed out the venue and continued her success with various gigs and award nominations including best single in 2004 at The GEM (Gospel Entertainment Music) Awards and in 2006 for best female gospel singer at The Oasis Music Awards.

In 2007 saw Adelaide win “Inspirational Artiste of 2007” at The Black Women in the Arts: Celebrating Women in Jazz @ The Vortex Jazz bar, Dalston, East London. 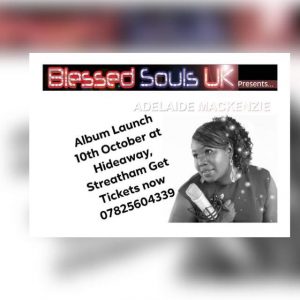 The New Album titled “Simply Me” is exactly that of a combination of soul, mixed in jazzy sounds fused with afro, dance, ballad influenced by her reggae and gospel roots executively produced by Mark A Crawford.

The album also includes the single “Endlessly”, a Randy Crawford cover that is getting very good feedback by the industry. It proved to be a crowd pleaser at The Soul and Reggae Festival at Hayling Island in Portsmouth, March 2019, making it her 3rd year attending and singing at the event with the legendary Jean Carne.

Adelaide recently wowed the audience as the Sole Supporting act for American artist Neo-soul Singer Goapele at the Jazz Café in July 2019.

Adelaide looks forward to receiving you on 10 October 2019

THE BROTHAS MEETS THE SISTAS PART 4 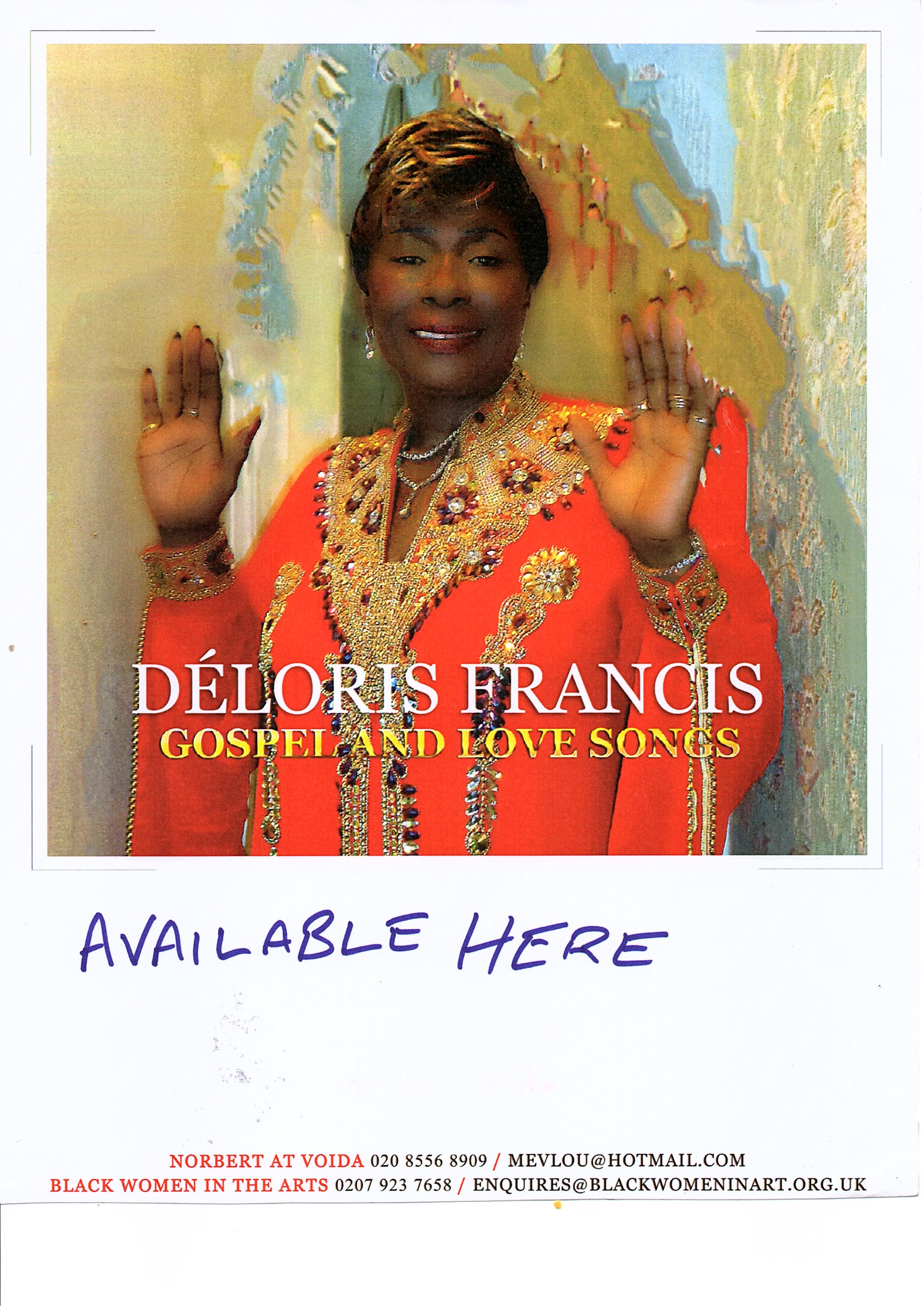