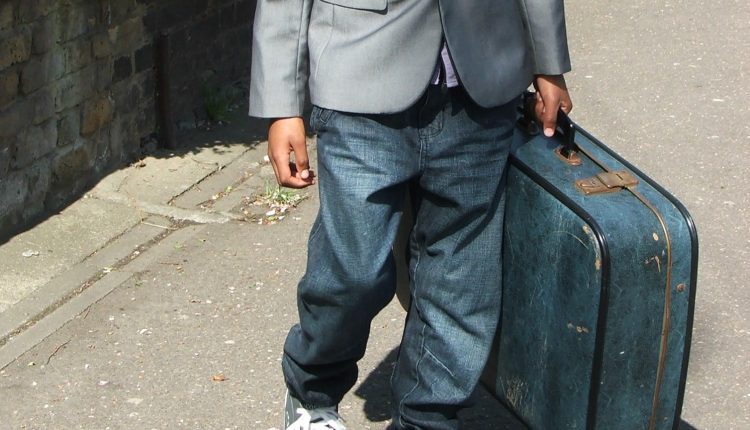 Travelling to the Caribbean or Africa is considered by some to be exotic places to visit. Can be described as: ‘Exotic Holidays’ ‘Original Caribbean Paradise’

If you don’t have Caribbean or African older parents, it is either because you are not African or Caribbean or your parents have passed away. You have probably never considered or given much thought as to where an African or a Caribbean elder might choose to go on holiday?  Well, why would you?   After all it is not something that is regularly talked about, is it? Some may think there is no mileage in it.  The topic doesn’t warrant any discussion or thoughts.

Since the early 20th century arrival of thousands of people of Caribbean origin to the UK, travellers have sought to reconnect with ‘home’ and one of the main ways to do this was through travelling annually, if at all possible.  Travels often lasting more than two weeks are considered the average stay for most people in the UK when taking a holiday aboard.  Taking a Caribbean or African holiday often meant staying for as long as four weeks, sometime staying for two months or more.

Where then would they stay, well some chose to stay with family members, others may chose to rent accommodations.  Some more fortunate individuals had the foresight to plan, save and build a house to stay in when staying in the Caribbean or Africa.  It may not be called a holiday home, as many would not see having a home in their place of birth as a holiday home but rather a home away from home.  A place they can and would stay when visiting ‘home’ the Caribbean/Africa.

There were and are many advantages, for the elder Caribbean or African traveller.  For example, it affords a most cost effective way to travel, not incurring some additional cost such as accommodations and food.   The need for having a companion to accompany the elder whilst on holiday is lessened as chances are there would be relatives or friends living in the Caribbean who would take on that role. Some might be inspired that their investment in travelling home in this way help them to support the Caribbean regions and the people of those regions.

The question is, is this a dying trend?  As the first generation of people of Caribbean origin die and the second generation feel less and less the urge to travel to the Caribbean.  As their connections with the Caribbean is less entrenched?

What do you think?

Leave A Reply
Cancel Reply
Stay With Us