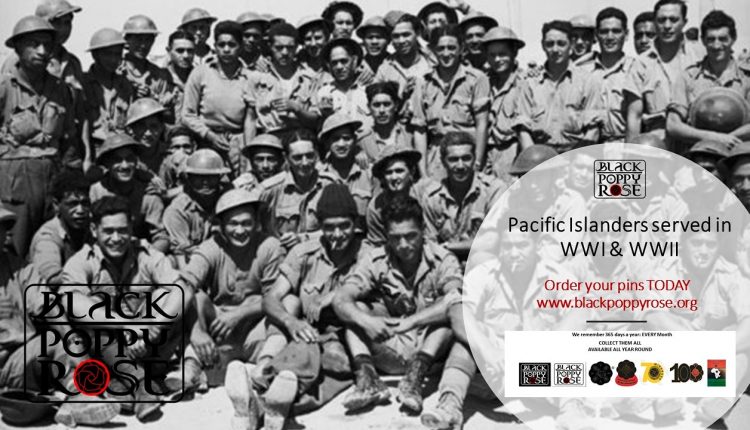 The Black Poppy Rose was launched in September 2010 by Selena Carty. Created to be a symbol that represents the contributions made by the African/Black/Caribbean/Pacific Islands communities to various wars since the 16th century. A symbol that signifies pride, honour and glory, with the hope that future generations will be inspired by these largely untold historical legacies.

The African/Black/Caribbean/Pacific Islands contributions to the various War Effects have paved the way for the ‘cultures’ we know and understand today.

Established with the aim of enlightening people of ALL nations, of the African /Black /West Indian /Pacific Islanders contribution to history.

The Black Poppy Rose is a symbol for us to remember not only the soldiers, but also the peoples, of Africans/Black/West Indian/Pacific Island communities who contributed in any way for the War effort.

To highlight a global narrative to history.
Not only remembering those who have been enlisted, but the men, women and children who fought, contributed and sacrificed.

The diversity found within the African/Black/West India/Pacific Islanders communities are not common knowledge.

We remember 365 days  a year every month